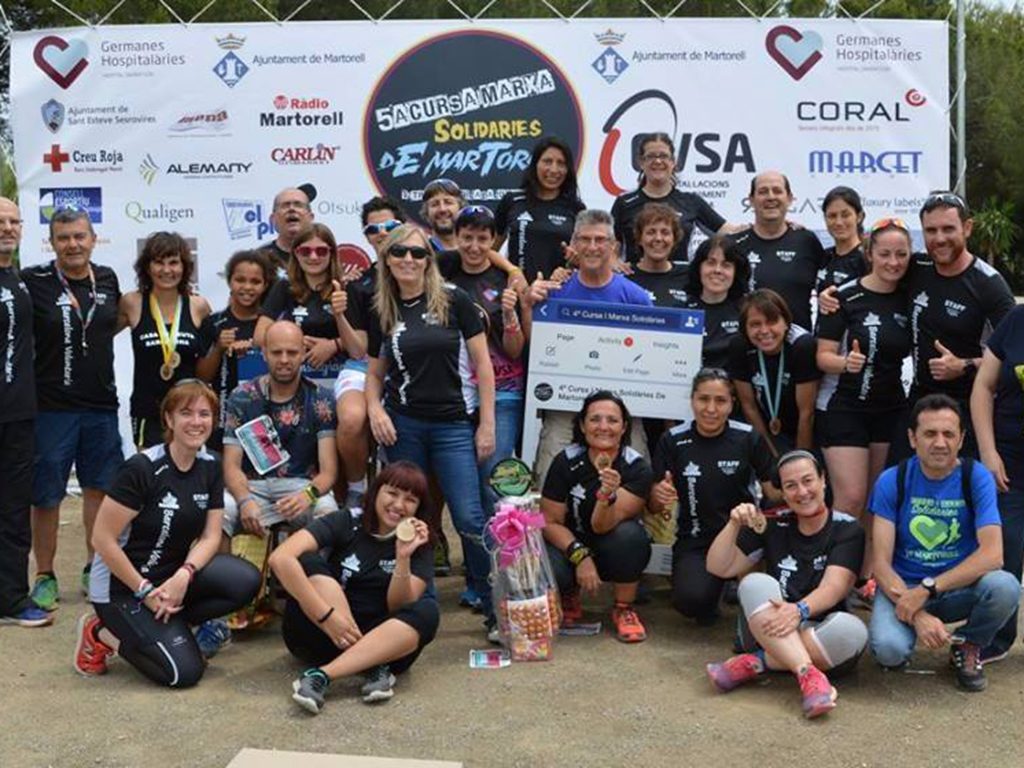 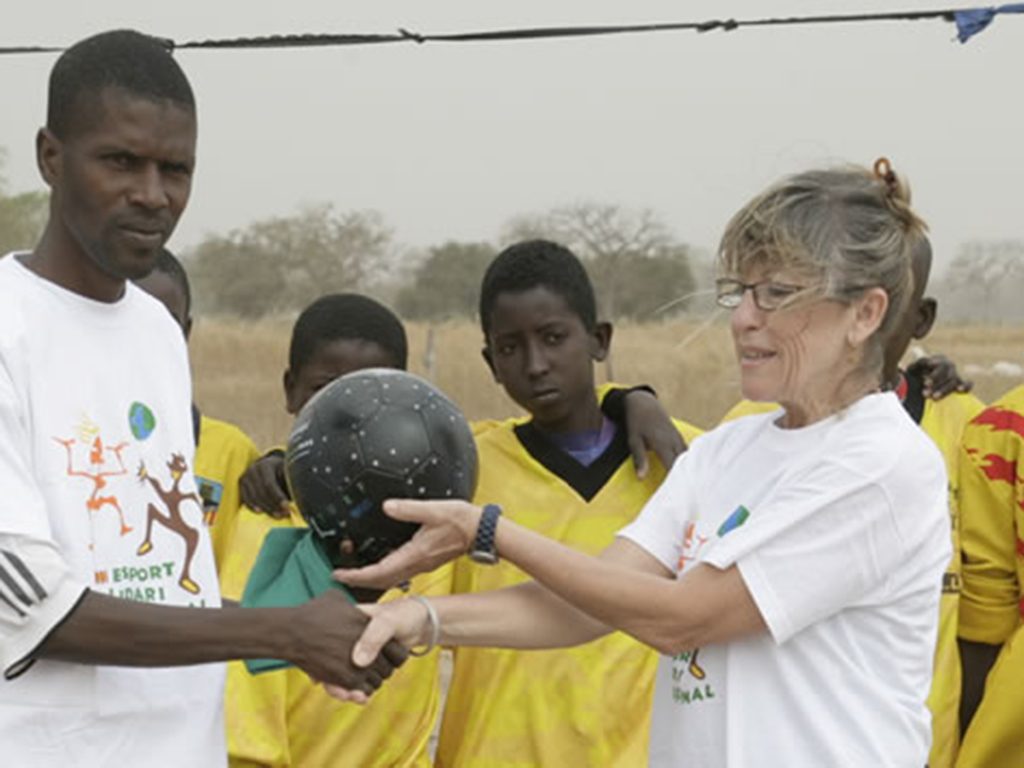 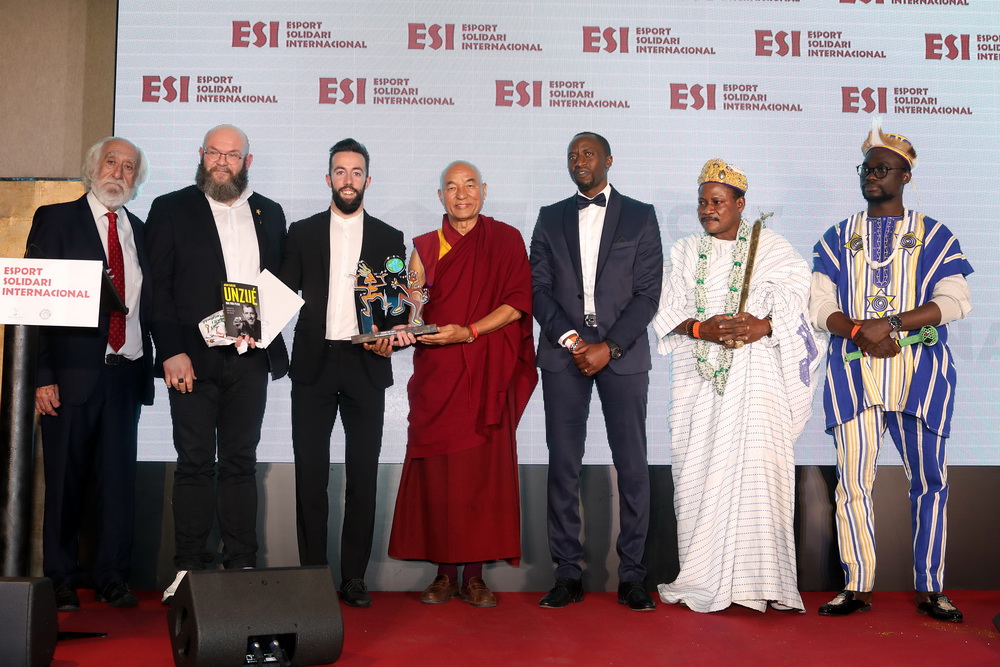 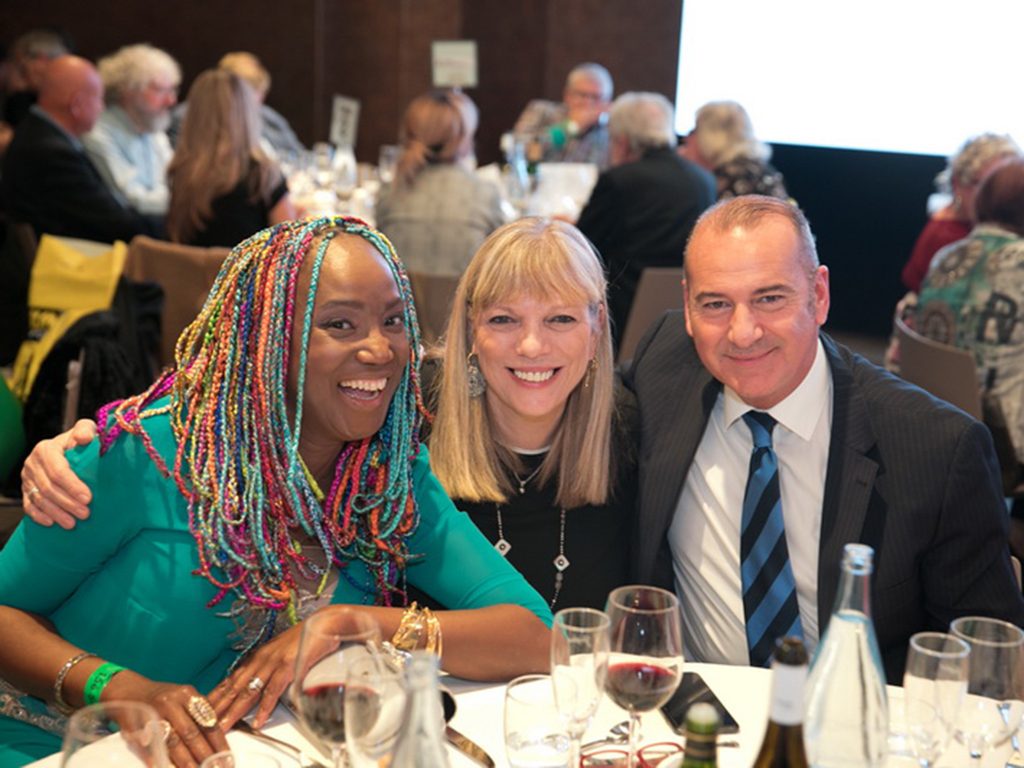 Esport Solidari Internacional is a private foundation made up of people who firmly believe in the importance of sport in helping children and young people living in precarious and marginal situations.

Sport helps us to relate, to learn about diversity, to know our own abilities and limitations, and to strive to achieve a common goal. That is why at Esport Solidari Internacional we work both in developing countries and in marginal areas of developed countries. 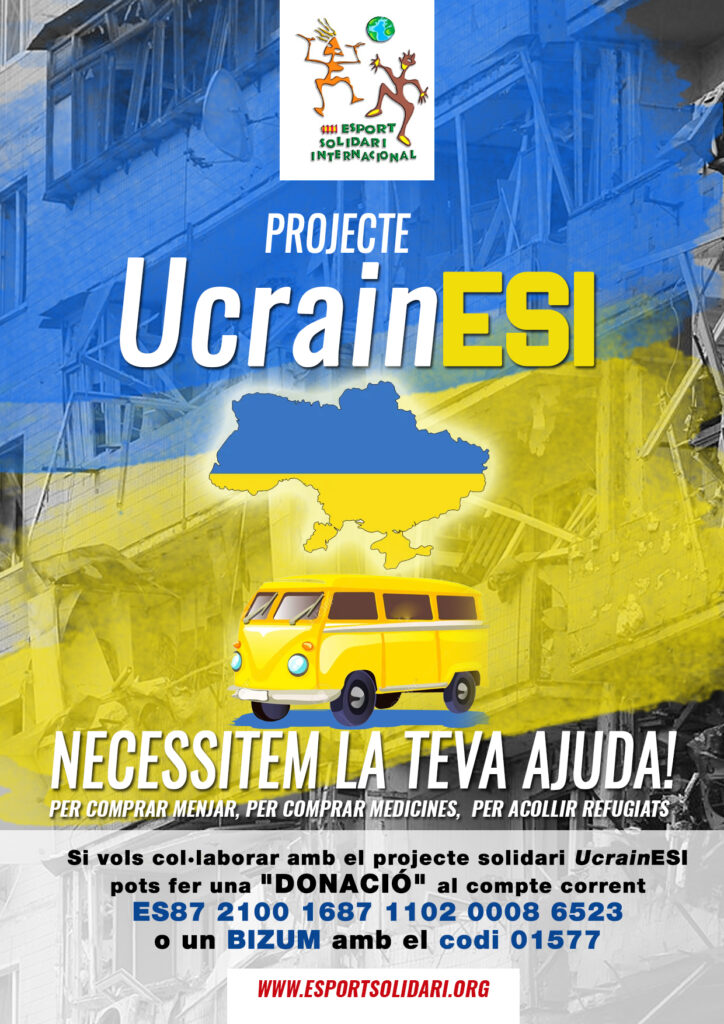 “We would be grateful if you could make a contribution to inform us at informacio@esportsolidari.org of your tax details (name, surname, DNI, postal code), enclosing proof of donation.”

This weekend, the III Open ESI de Golf Solidari took place at Club de Golf La Roca, in which 155 players participated.
In his parliament, Josep Maldonado, President of Esport Solidari Internacional, wanted to thank the participation of the players and those who collaborated to make this weekend a success. Josep has given Manel Beltran, on behalf of La Roca Golf, a painting with an African cloth from the Royal Albert Market in Banjul, Gambia, as a thank you for his collaboration in the ESI Golf Solidari Project.
Prizes Approx.: Hole 12, Mario Gaspar 0.69 m and Hole 18, Yago Izquierdo 0.56 m
Male Sup Handicap 1st Felix Ferrer 2nd Mario Biosca
Handicap Inf Masc. 1st Gerard Guitard and 2nd Jaume Puig
Female Handicap 1st Orquidea Pimentel and 2nd Patri Arrizabalaga
Scratch Indistinct Champion, Bruno Cami
The former FC Barcelona players, Paco Martínez and Pichi Alonso, have taken part, as well as Chema Corbella, who was the Club’s assistant for more than 30 years. Also present at the award ceremony were Josep M Minguella, who presented the Women’s Handicap award to his wife Orquidea Pimentel, and Boqueron Esteban who was chatting and taking pictures with the participants in a morning round of golf and solidarity With a good piscolabis and the raffle of numerous gifts from the various sponsors, the day has ended with thoughts on the IV and V Tournaments next spring and autumn.